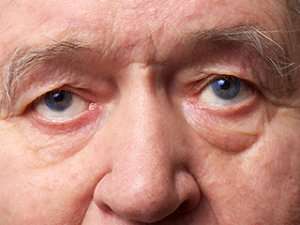 Nystagmus is a vision condition characterized by repetitive, uncontrolled eye movements. These involuntary eye movements may be side-to-side, up and down, or in a circular pattern, which hinders the eyes’ ability to focus on a steady object. Individuals with nystagmus may hold their heads in unusual positions or nod their heads in an effort to compensate for these vision obstructions. Nystagmus that develops in childhood is typically inherited; if this condition develops later in life, it may be due to an accident injury. In some cases, however, the exact cause for nystagmus is not fully known.

Acquired nystagmus generally occurs in adulthood. While the cause is typically not know, this condition may be triggered by central nervous system issues due to alcohol or drug toxicity, stroke, multiple sclerosis, or a blow to the head.

A comprehensive eye exam is necessary to diagnose nystagmus. An eye care professional will first study a patient’s history to determine whether environmental factors, general health problems, or medications could be causing any of the symptoms the patient is experiencing. Next, visual acuity measurements will be taken to assess the extent to which vision has been compromised. These tests will help determine the appropriate refractive lens necessary to compensate for nearsightedness, farsightedness, or astigmatism. Finally, tests will be done to determine how the eyes work together to move in unison and focus on a single object.

While there is no “cure” for nystagmus, treatment options are available to help correct other vision problems that may be associated with this condition. Depending on the type of nystagmus, it is also possible that the condition will spontaneously correct itself. In extremely rare cases, surgery may be performed to alter the position of the muscles that move the eye. However, lifestyle changes such as using large-print books, increased lighting, and magnifying devices are generally the preferred treatment methods. 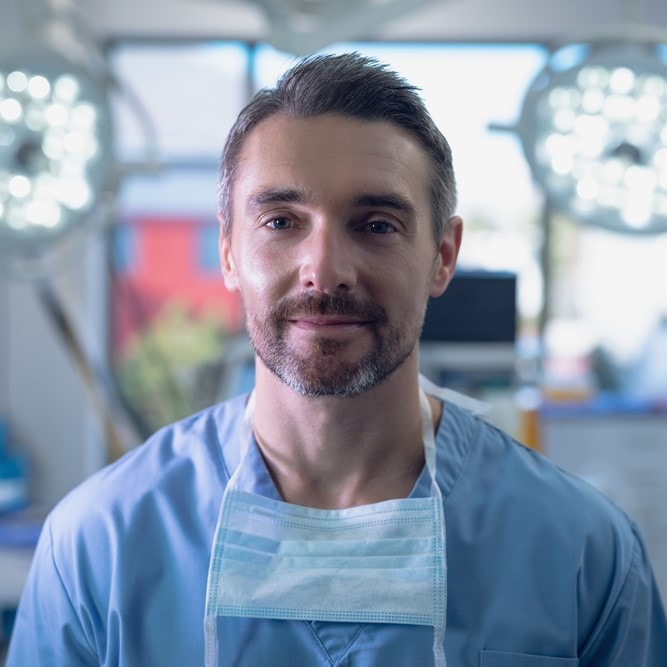 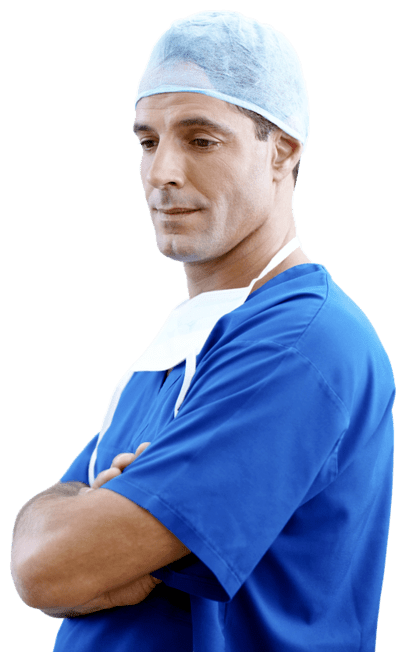